Railroad Revolution & the Mistake that Derailed It

Balancing a game is difficult, and it's not completely uncommon for savvy gamers to find a slightly “stronger-than-intended” strategy or combo. This time, however, we'll take a look at the infamous Western Union strategy — which left people wondering how the game made it past playtesting — and what we can learn from it. #RailroadRevolution

It's been over 2 years since the release of Railroad Revolution (RR) and the game, even today, leaves an interesting and memorable mark on the subject of board game design. Certainly, no one disputes that balancing an interaction-heavy board game is a difficult task and even the greats among us (ask Uwe and his Roofing Company) are liable to slip up once or twice. Fortunately, most of these errors are mere footnotes, either a happenstance situation of the stars aligning to produce a perfect combo of actions (as in the case of the aforementioned Roofing Company), or a concerted data-mining effort over thousands of games that no individual would ever be expected to achieve through regular playtime (as in the case of games such as Through the Ages). However, Railroad Revolution's Western Union (WU) strategy stands out because it wasn't some minor imbalance on a one-in-a-million fluke, but a clearly superior tactic that one could consistently exploit via a core mechanic of the game.

Some light context on the game, for those of us who haven't played it: RR is a route building game that has players emulating railroad tycoons in 19th century America. The core gameplay mechanic is a fairly straightforward worker placement. Players take turns choosing which of 4 actions they'd like to pursue: build train stations, build railroads, build WU offices, or liquidate assets. Over the course of the game, the players are expected to be gunning for a variety of lucrative milestones as well as increasing a scoring multiplier for their assets. For all intents and purposes, the train stations, railroads, and milestones all seem pretty well balanced. The cost of completing a task scales proportionally with the rewards one gets and by itself, seems like a good enough design.

The problem arose, however, once the WU got thrown into the mix. According to the designers themselves, the WU track was meant to be an easier to understand method of playing the game, with more transparent scoring and goals. One could also see the original intention of the WU offices as a sort of catch-up mechanic for players who had the misfortune of falling behind on the rails. Whatever the intent of the WU, the execution presented some major flaws.

First and foremost was the pricing of the WU. While stations and rails cost a couple hundred dollars to build, WU offices were free. Furthermore, not only did the WU offices not cost you anything to construct, but they often came with bonus money and shares of stock (which you can sell). Simply put, the WU offices gave out free money. In and of itself, a dole in a game isn't a design flaw. Excellent games like Marco Polo and Troyes all feature some sort of simple “get free money” action, and even games like Tzolk'in added a “quick action” for free resources in its expansion. Notably however, these actions were considerably worse than the regular actions (in the case of Marco Polo and Troyes), or players were limited in the number of times they could use said action (in the case of Tzolk'in). These limitations served to clearly signify that these no-cost actions were meant for catch-up only.

As you can guess, this was not the case when it came to the WU offices. Not only did WU offices provide players points, the rewards the players got were also equivalent in value as the rewards they got from building stations and rails. In fact, nothing that the players could do via trains and rails was unachievable via the WU. It didn't take long for savvy players to ask themselves, “why pay for the reward when I get something similar for free?” To compound the issue the WU offices were actually designed to be a strategic part of the game, as evidenced by the players' ability to increase the scoring multiplier for their offices. 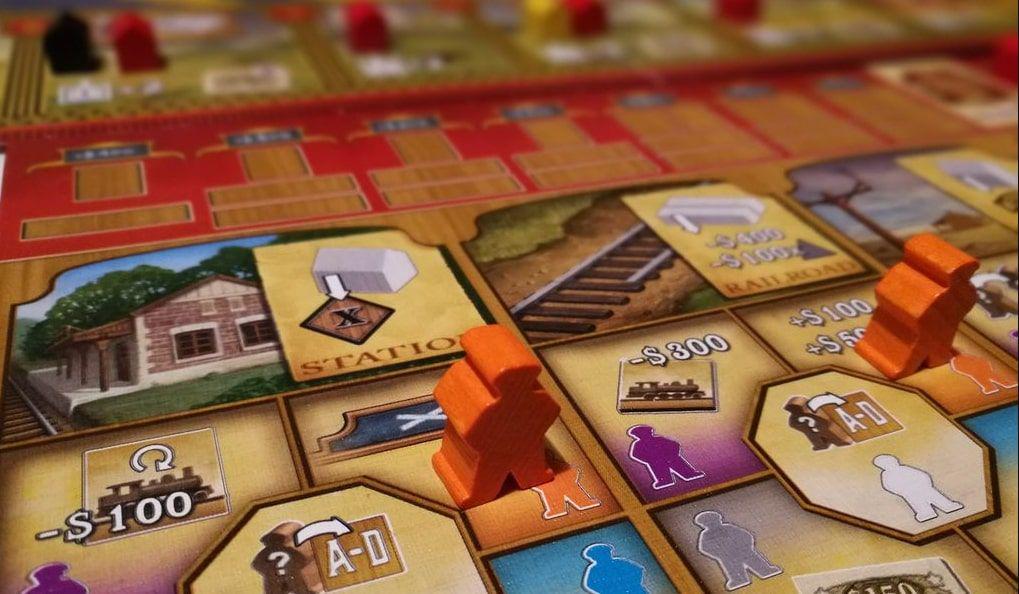 Given an aerial view of the situation, the situation probably didn't seem that bad. If players were given ample time to pursue their rails and reach milestones, it's true that they could score much higher than WU offices alone would allow. However, the WU offices themselves were designed to be a “rushing” mechanic that would allow someone to close out the game ASAP. Typically, these “rushing” mechanics are a popular device used in engine-builders to force the game to end before someone can get their super strong engine fully up-and-running. In the context of RR, what this meant was that pursuing the powerful WU offices also doubled as forcing a faster game, preventing people from being able to achieve the lucrative milestones.

Credit where credit is due, the designers have tried to tackle the issue, primarily by increasing the costs surrounding the WU offices's scoring. Instead of paying 50-50-100 to increase the scoring multiplies, the errata had players pay 10x the amount, 500-500-1000. Unfortunately, the fix didn't deter people from pursuing the strategy at all. To put practice to theory, a tournament for RR at the German Board Game Championship confirmed that the top scores for every game still followed the same strategy. 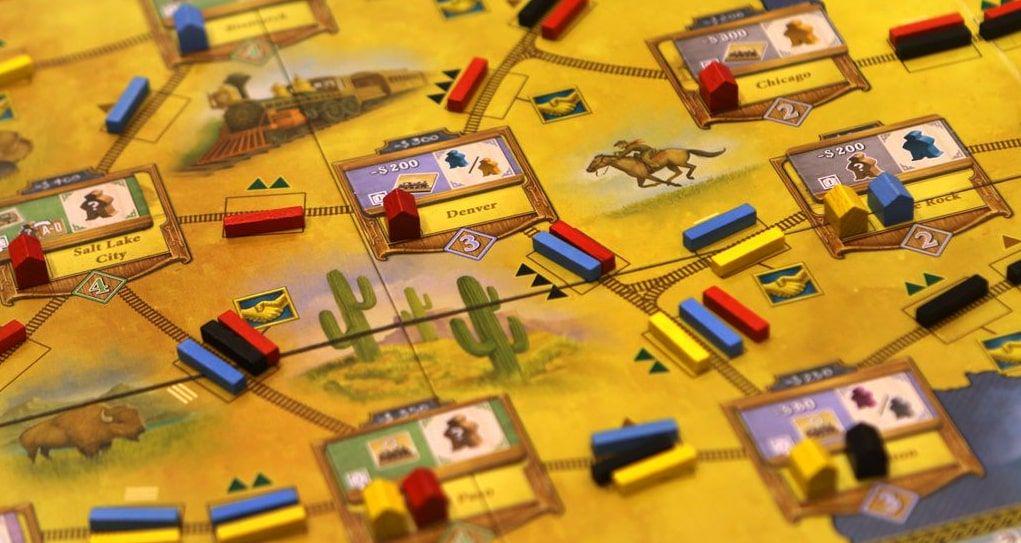 Why would that be? To take a look at the real problem here, it's important to note that cost was never the issue in the first place. The reason the WU strategy was so strong was because it was fast and consistent. Not only did the WU offices have the lowest opportunity cost (since the player could reap the same rewards), the WU was also the quickest way to end the game, therefore disrupting players from building strong worker-engines. Raising the prices slowed the game down, but it served to delay the symptoms, not alleviate the problem. Unfortunately for RR, the issue is not one a simple rejiggering of numbers will be able to fix, and will perhaps require a much larger overhaul to truly balance the WU without just neutering it completely. If nothing else however, the incident serves as an interesting anecdote in board game history and an effective case study in what to look out for when balancing opportunity costs.